Skip to content
Blog
Home » Blog » After being chained for years, Duke has a new lease on life

After being chained for years, Duke has a new lease on life

Before his new life, Duke spent his days chained outside with his sister. The husky-mix had no chance to run, chase toys, play with other dogs or learn to be a dog. His new start began when he was brought to the Ontario SPCA Provincial Education & Animal Centre in Stouffville to be re-homed.

Breaking free of the chains

The Ontario SPCA animal care team who worked with Duke describe him as a sweet dog who needed some extra TLC and training to overcome a few behavioural challenges as a result of being chained up all his life. He was nervous of new situations and people. He didn’t know what was expected of him and didn’t get along with other dogs.

Before Duke’s adoption, staff spent a lot of time walking him, exposing him to new situations and teaching him to master basic cues like sit. For dogs like Duke, the Ontario SPCA Provincial Dog Rehabilitation Centre being built in Peterborough will be life changing. The real living room that will be part of the state-of-the-art facility will give dogs who have lived outdoors a chance to practice expectations and manners. The Rehabilitation Centre will give them the time and training to adjust to indoor living.

Training rooms at the centre will provide dogs who are nervous and unsure with a safe space and minimal distractions to be gradually introduced to new situations. For those with no training at all, they could learn basic cues in a controlled setting. The new facility would provide a positive association with new situations for shy, skittish dogs.

With a few months of care and training from the Ontario SPCA team, Duke was adopted. Originally named Buddy, it was his new family who named him Duke – a new name for a new life. His adopter reports Duke has settled in well. While the sights and sounds of the world might still be relatively new to Duke, he is learning to walk calmly on a leash. He even has a new canine friend and is adjusting well to the new furry family member who was recently adopted.

“I love it when he runs to me when I get back from the office – he does that with my wife and kids, too,” says Romy, Duke’s adopter. “He likes to play fetch with his ball and when he really wants to play, he will bring the ball to you and put his paw up.”

Duke has come a long way from the nervous, anxious dog that was uncertain of how to react to people or other dogs.  Duke is settling into his new home and his new life as a beloved companion and family member.

“We all adore Duke,” Romy says. “He is shy, but he loves attention.”

You can help change the lives of dogs like Duke. Please consider donating today to help get the Provincial Dog Rehabilitation Centre to the finish line. Visit ontariospca.ca/dogrehab to learn more and to donate. 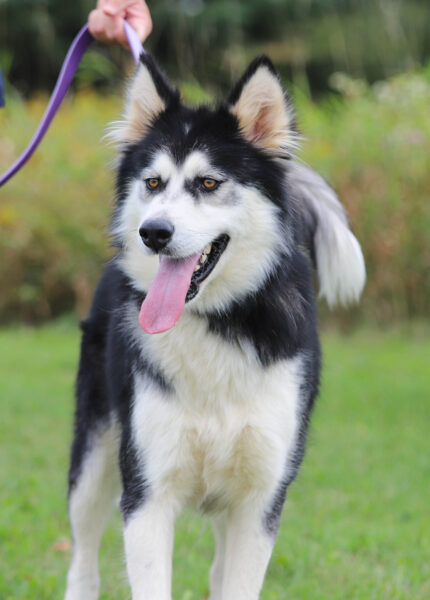 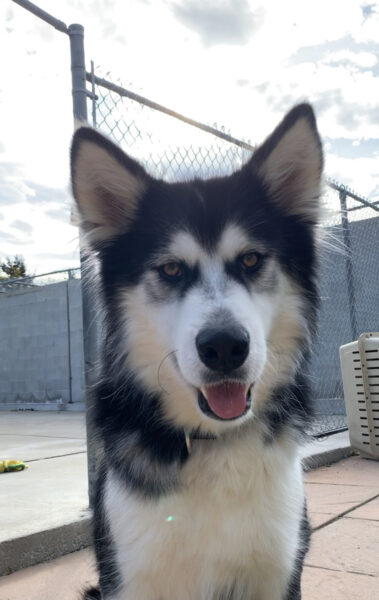 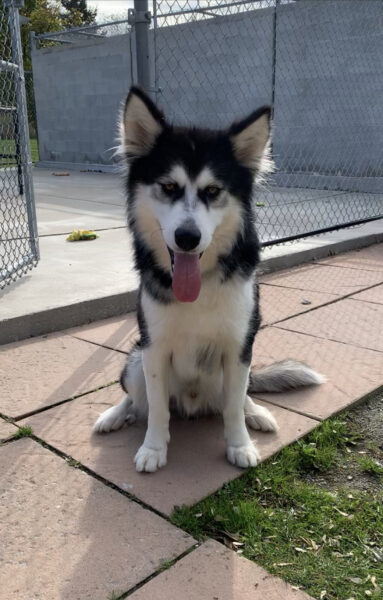 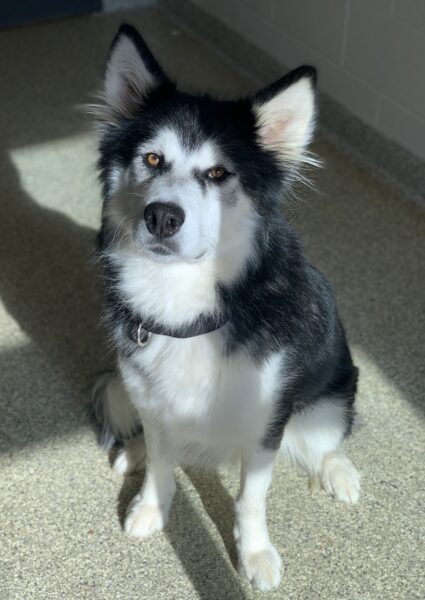 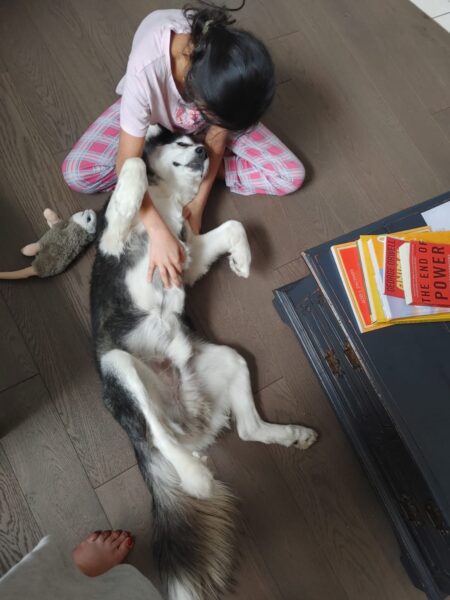 I stand behind SPCA with my monthly gift

I stand behind SPCA with my monthly gift. I am so happy there are folks like you to care for those who can’t help themselves.  My family and I have had animals all our lives and know what a comfort they are.  Thank you SPCA.