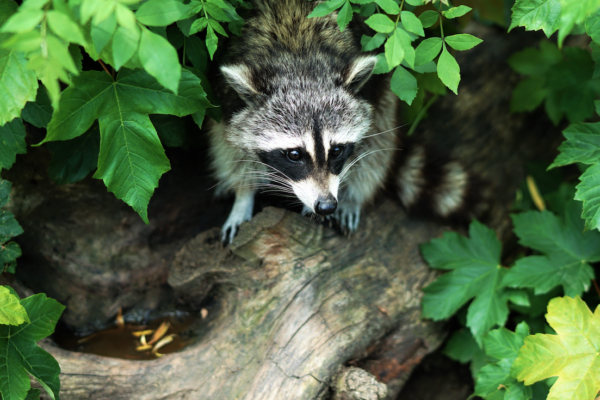 Live trapping may seem like an immediate and easy fix to your wildlife problem, however it is only a temporary solution. The homeowner should take action to determine what attracted the animal to their property and remove and/or repair the sources of attraction. Otherwise, another animal will take up residence once the other (trapped) animal has been removed, which can turn into a frustrating, reoccurring problem. Wildlife-proofing your home and property is a long-term, preventative, and humane solution.

Why can’t I trap wildlife and move the animal(s) to another area?

Many people think that live trapping is a humane option because it does not result in the animal’s immediate death. In reality, live-trapping and relocation is inhumane, cruel and ill-advised for the following reasons.

In Ontario, it is illegal to trap and relocate animals from the site where they were captured according to the Ministry of Natural Resources’ Fish and Wildlife Conservation Act. Improper use of a live trap, which results in animal suffering, could lead to animal cruelty charges.